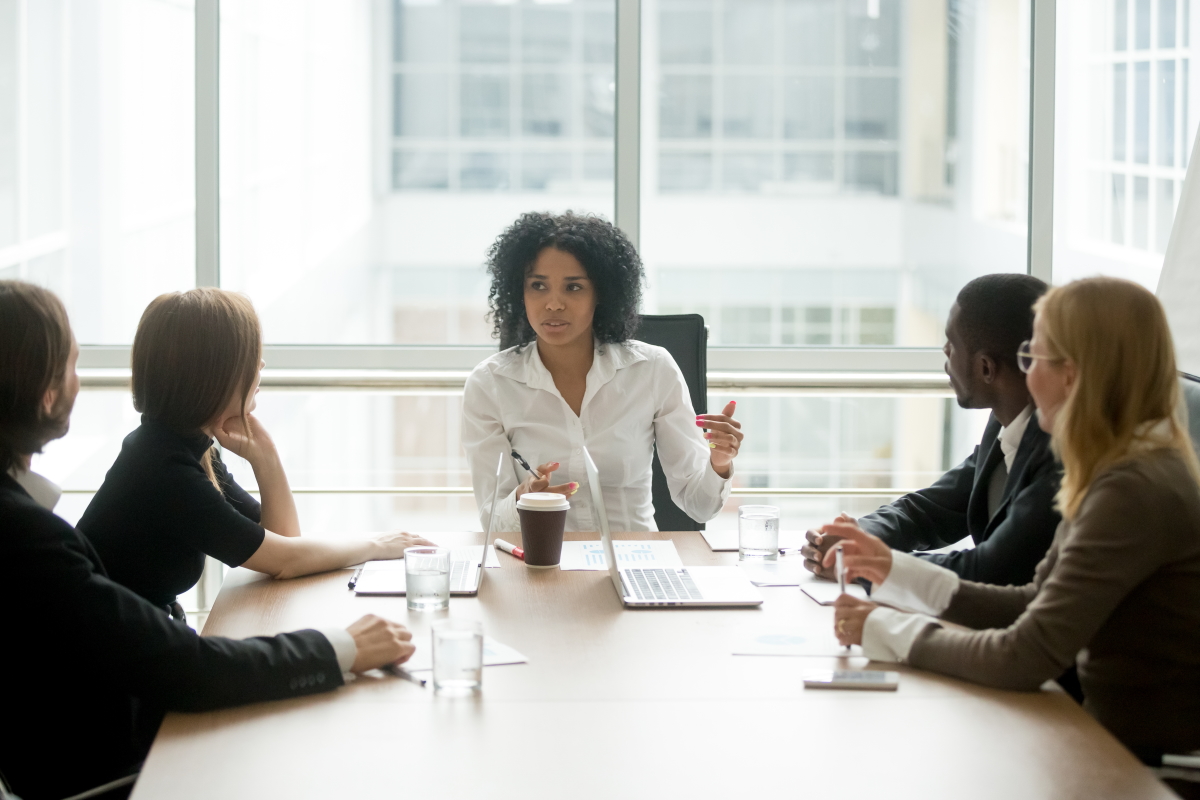 Over the last decade, the number of female business owners around the world has increased by 45%, with research finding that female-founded digital startups outperform male-founded ones. New data revealed by RS Components places Australia in the top 10 countries for the highest percentage of female entrepreneurs, with 31% of all businesses in Australia being female-owned.


However, according to a recent study by Aston University, men are around twice as likely to become entrepreneurs compared to women. But why is there such a large gap between men and women in entrepreneurship?


A report by The Unilever Foundry in February 2018 found that 4 in 10 female founders say they frequently encountered gender bias whilst running their startup, with 42% believing that this gender discrimination would continue as they scaled up their business. As a result, it appears that wider gender barriers are a large part of the issue, with women not being supported or encouraged into entrepreneurship in the same way as their male peers. More than a third of female entrepreneurs also suffer gender bias when trying to raise capital, despite female-founded startups landing a record 4,399 investments in 2019.


Fortunately, there are steps being made to understand and tackle the barriers facing women entrepreneurs. For example, The Australian Government has launched the Boosting Female Founders Initiative, which offers grants between $25,000 and $480,000 for female-founded startups to expand into domestic and global businesses. If more schemes of this type are put into place around the world, and the gender gap between men and women in entrepreneurship is closed, global GDP could rise by approximately 3-6%, boosting the economy by $2.5-5 trillion according to research by the Boston Consulting Group.

Female entrepreneurship is clearly continuing on a global upward trend, with the hope that one day the entrepreneurial gender gap will be closed indefinitely - but which countries are currently leading the way alongside Australia?

RS Components has analysed data from the Mastercard Index of Women Entrepreneurs 2019 to reveal the countries with the highest percentage of female entrepreneurs - you can view their findings here. 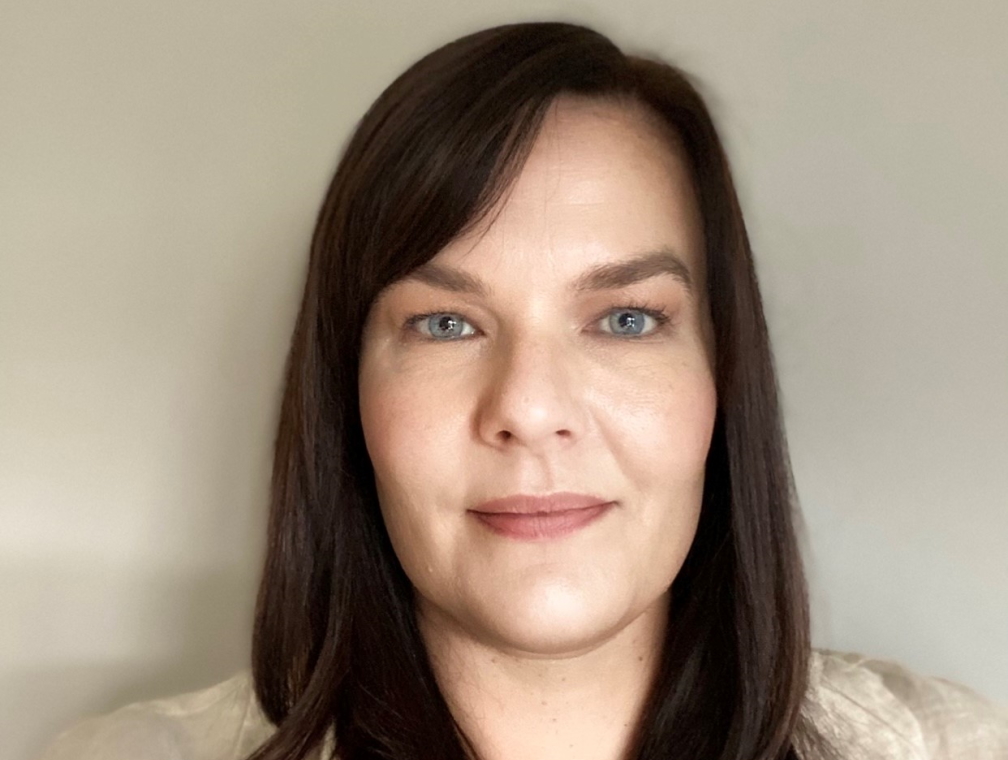 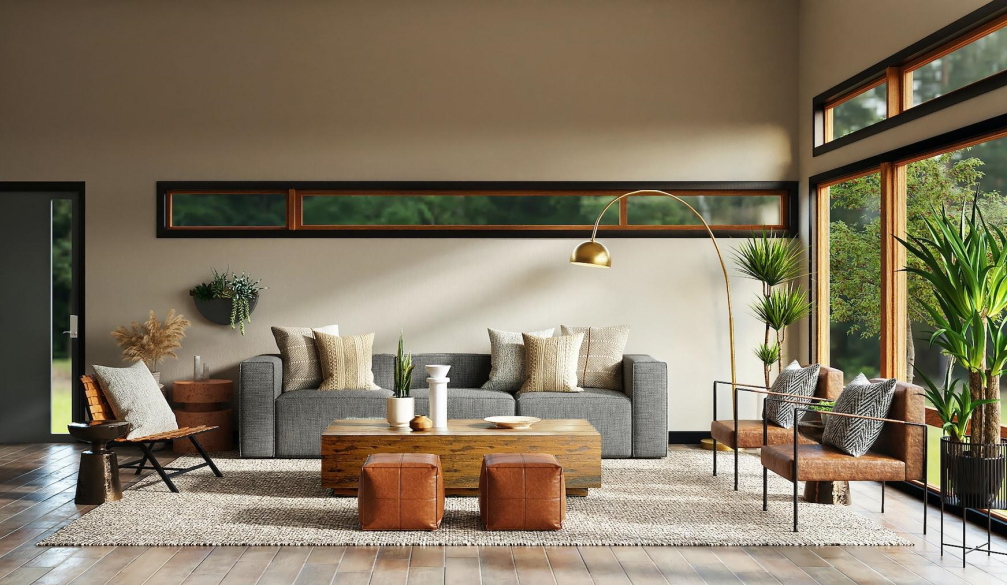 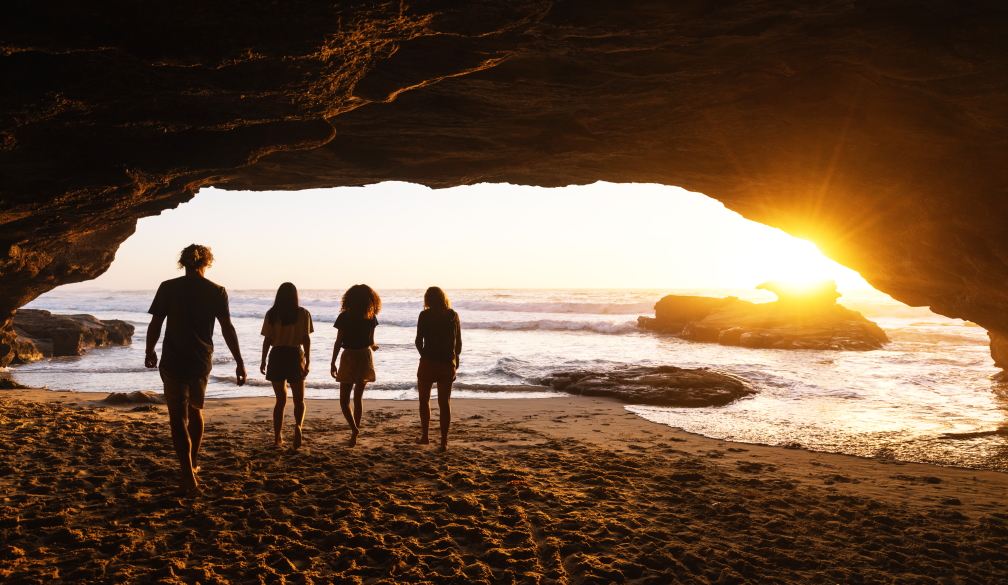